“No to military invasion of Ukraine: peace to the people, war on the rulers”

All of my sympathy is with the Ukrainian people — those trapped in besieged cities, those displaced, and those fighting to defend their homes. It’s been encouraging to see the immediate and nearly universal condemnation of the Russian aggression, and especially the anti-war sentiment expressed by some Russian people. (Though the largest anti-war protests in history were those against the US invasion of Iraq, including hundreds of thousands of protesters in American cities, and they did absolutely nothing to stop that brutal war so I’m afraid a few thousand protesters in Moscow and St. Petersburg is not going to stop Putin’s expansionism. I hope Russian anti-war activists prioritize avoiding arrest over empty symbolic gestures.)

Of course I know much of the condemnation of Russia coming from Americans is from hypocrites who can’t recognize the violence of their own military-heavy society or from bloodthirsty hawks and profiteers who are actually hoping for US involvement in another war. But one refreshing aspect of the discourse has been a notable lack of pseudo-leftist “anti-imperialists” defending Russian imperialism. I’m sure I could go find someone saying the invasion is justified by NATO expansion or whatever, but normally I can’t avoid those takes online. I don’t know if it is just that I’ve successfully isolated myself in an anti-authoritarian bubble of the internet or if Putin’s tyranny and aggression is even too much for the usual gaggle of campists and tank apologists.

Other than expose the hypocrisy of American patriots who have no legs to stand on after what their country did to Iraq in such recent memory, the current crises has made plain the degree to which Western chauvinism and racism underlies media coverage and European migration controls. We’re supposed to be outraged not that a war is happening, but that a war is happening in Europe (see “The Ukraine invasion is nothing compared to Iraq”). When a white, European population is displaced, suddenly refugees are welcome everywhere, even at the borders controlled by outspoken nationalists and xenophobes like Hungary’s Orban. Moustafa Bayoumi has a good comment on that and the racist coverage of the Ukranian crisis in The Guardian: They are ‘civilised’ and ‘look like us’: the racist coverage of Ukraine. (See also: People of colour fleeing Ukraine attacked by Polish nationalists.)

CrimethInc has good background information on the conflict for English speakers, including interviews with both Russian and Ukranian anarchists: 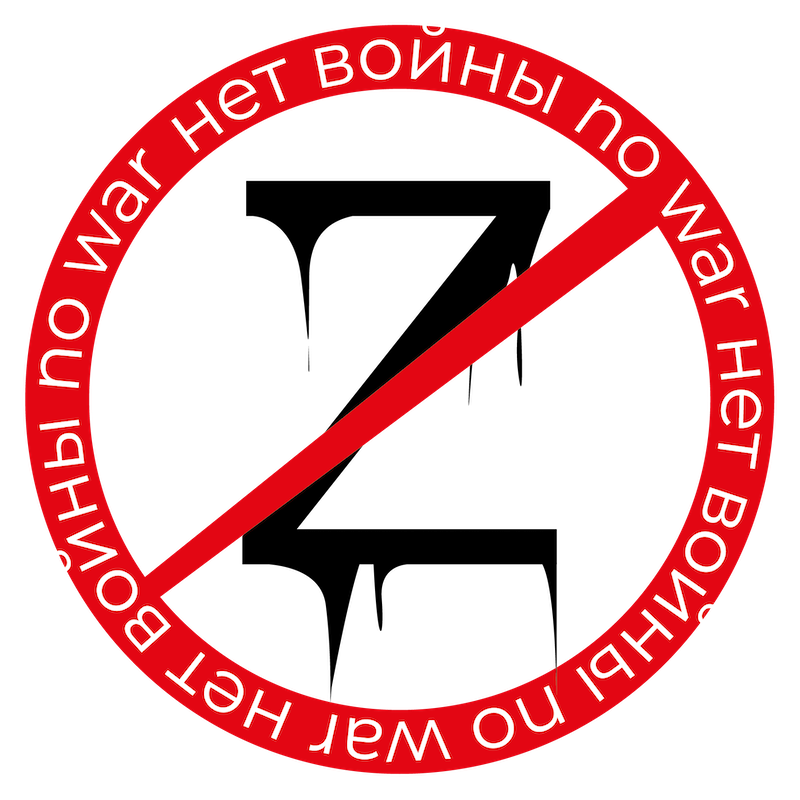